Through A Vulnerable Occur 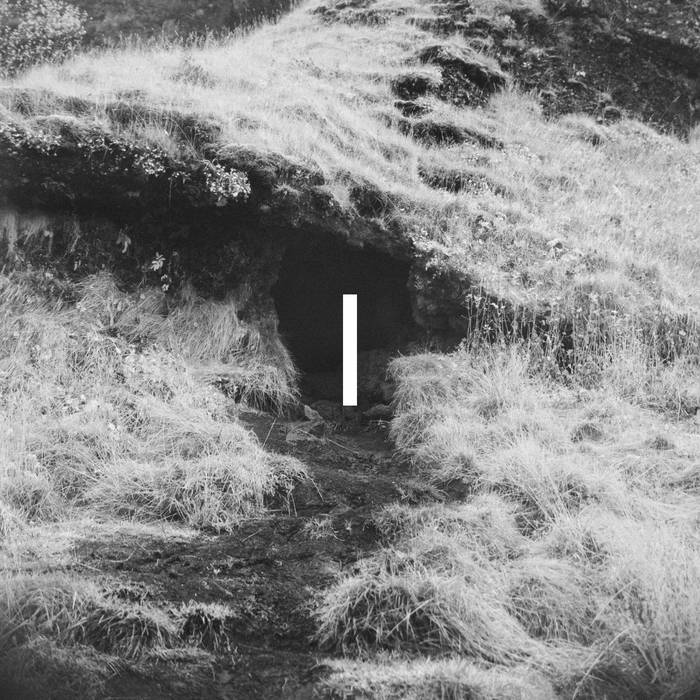 Rev. Dieter Despond This album is fantastic. If you enjoy observation-walking and time alone with your mind, this is an essential listen. Edward Brooke-Hitching's idea of The Phantom Atlas revealed in slips of sound and musical notation, recorded in pristine clear mountain water, or so it would seem. Flask of hot water, stout walking boots, small photo of a loved one - walk and see how far you get.

"Through A Vulnerable Occur" is the result of a dialogue between the photographer Sophie Gabrielle and the musician Seabuckthorn, initiated by IIKKI between June 2019 and February 2020.

The complete project works in two physical imprints:
A book and a disc (Vinyl/CD)

The Vinyl / CD / Photobook is still available at the source here :
www.iikki-books.com
iikki.bandcamp.com/album/through-a-vulnerable-occur

"Speaks to something otherworldly and haunted within the human psyche, something that feels instinctive and ancient."
TRIANGLE MUSIC COLLECTIVE

"Seabuckthorn plunges us into this paradoxical state. Neither really a nightmare nor really a dream, a stroll perhaps between psychedelia, noise, drone and post-Rock."
BENZINEMAG

"Some artists stand out in the various sub genres of ambient because of either their approach or their choice of instrumentation. Andy Cartwright aka Seabuckthorn is one of them."
DRIFTING ALMOST FALLING

"Showcases Cartwright's ingenious and endlessly evolving talent for rendering his guitar largely unrecognizable as such, yet his emphasis on details, textures, and small scale dynamics is even more pronounced and masterful this time around"
BRAINWASHED

"Cartwright’s melodies proclaim the unseen. Another world waits just beyond the light, lurking on the fringes of sight and the edges of the photograph; no one can see it, but it’s there"
FLUID RADIO

"Tracks on “Through A Vulnerable Occur” look a bit more rugged and cool. They float in the air like little figures or ghosts"
ARTNOIR

All music by Andy Cartwright : Guitars, Saz, Charango, Effects.
Gareth Davis : Clarinet on 'Through A Vulnerable Occur' and 'Place Memory'.